What we are learning

Class Novel: "Charlie and the Chocolate Factory" by Roald Dahl. 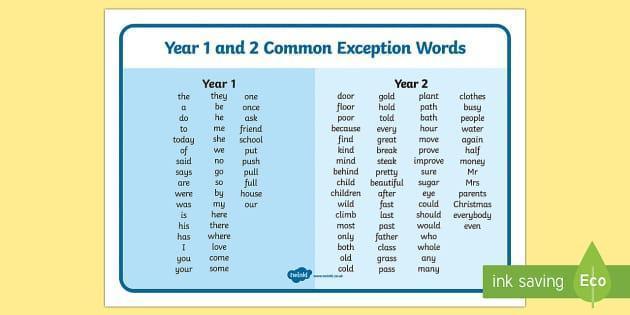 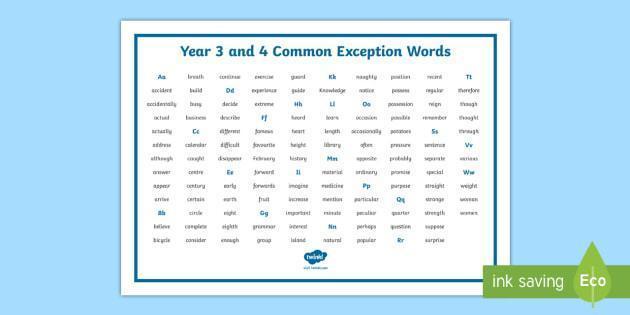 Fractions - exploring wholes, halves, quarters and thirds, understanding unit and non-unit fractions, counting in fractions and finding fractions of a set of objects.

Unfortunately not the ones with chocolate chips.

Some cookies are necessary in order to make this website function correctly. These are set by default and whilst you can block or delete them by changing your browser settings, some functionality such as being able to log in to the website will not work if you do this. The necessary cookies set on this website are as follows:

Cookies that are not necessary to make the website work, but which enable additional functionality, can also be set. By default these cookies are disabled, but you can choose to enable them below: